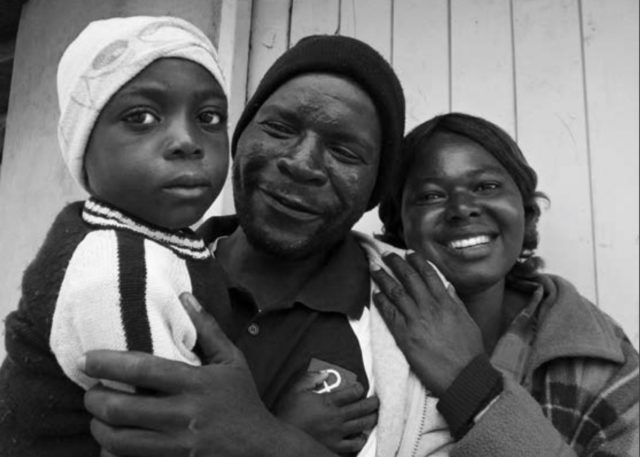 With 70% of its population under the age of 35, Kenya’s youth represent one of the country’s greatest potential assets. Investments in human capital are essential for securing a positive developmental trajectory for the country over the decades to come.

Kenya’s 2013 devolution reforms channel $3 billion per year to 47 new county governments for services such as health, education and agriculture. Big Win partnered with Kenya’s Council of Governors, commissioning experts to advise on the most effective use of these funds to further human capital development objectives.

A key component of this effort included the development of a data dashboard, which collated cross-sectoral child and youth data so that county governors could allocate funding and services to achieve the greatest impact.

Big Win supported the government to map out what data was available and what skills and analytical tools would be needed to operationalize a dashboard. Big Win also assisted the government in identifying priority indicators to assess health, education, employment and governance.

Continuing on from work initiated at the Children’s Investment Fund Foundation (CIFF) under Jamie Cooper’s leadership, Big Win has collaborated with CIFF to support the Government of Zimbabwe in the implementation of a program to reduce mother-to-child HIV transmission rates.

We oversaw the development of a $45 million grant in support of the five-year program, the aim of which was to reduce the transmission rate from an estimated 30% (in 2010) to less than 12% (2015) by changing the treatment protocols for mothers – shifting from the older Nevarapine to anti-retroviral drugs which are far more effective in preventing transmission and keeping mothers alive. The program ensured that all women were tested for HIV when they became pregnant, were placed on anti-retroviral drugs if they tested positive regardless of the stage of the illness, and were put on a plan for life-long treatment.

The impressive results from the use of anti-retrovirals in the Zimbabwe program led the World Health Organization to change its treatment guidance. This has now become the standard treatment, which has had a major effect around the world on efforts to stop mother-to-child transmission of HIV.

The Elizabeth Glaser Pediatric AIDS Foundation served as the technical expert on the program.