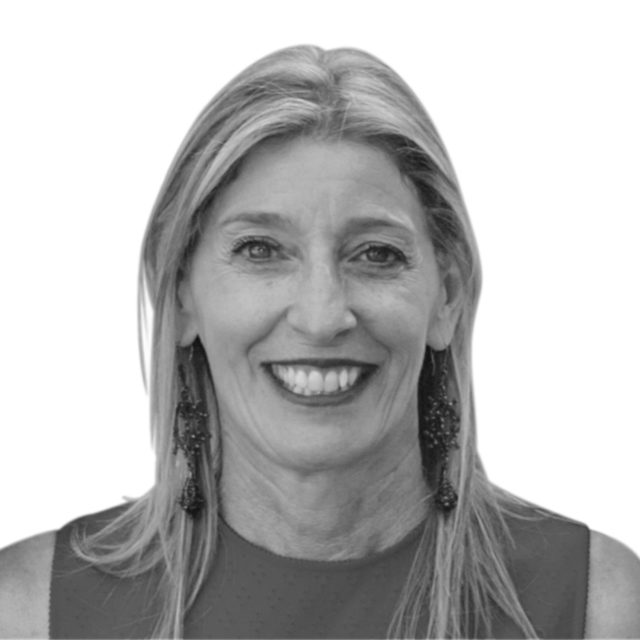 Jamie Cooper is the founding Chair and President of Big Win Philanthropy.  Big Win partners with visionary leaders in countries undergoing demographic transitions to transform the life opportunities of their burgeoning child and youth populations and, at the same time, bolster future economic growth and national stability. Big Win prioritizes investments in the areas of brain development, education and job creation, focusing on efforts led through multi-sectoral collaboration.

In addition to providing direct, operating support, Big Win supports an array of initiatives to build enhanced leadership capacity.  This includes the Harvard Ministerial Leadership Program, which Ms Cooper co-conceived, and the Amujae program of the Ellen Johnson Sirleaf Center, a pan African initiative to close the gender gap in public service across the continent by supporting a wave of women to deliberately pursue the highest positions of leadership.

Ms Cooper has more than 25 years experience in roles that have involved bringing private sector, government and non-profit leaders together to pursue innovative policy and programming around a broad array of economic and social issues.  Prior to launching Big Win Philanthropy, she co-founded The Children’s Investment Fund Foundation and served as its President and Chief Executive Officer. Under her leadership, CIFF focused on optimizing impact through continual monitoring and course correction and ensuring the leverage of its investments.  This approach to philanthropy resulted in Jamie being highlighted as among the top Innovators in the book 1,000 CEOs: Proven Strategies for Success from the World’s Smartest Executives.

Before founding CIFF, Ms Cooper served as Co-Director of Shine Trust, a grant-making trust supporting children in poverty in England through educational initiatives. She also served as Vice President of Strategic Planning and Development for Gould Partners in New York City, a non-profit collaborative effort aimed at expanding educational opportunities for inner-city children and their families. As Associate Director for the Center for Policy Alternatives in Washington, D.C., Ms Cooper led the organization’s efforts to promote innovative legislative responses to social and economic issues.

Having overseen large-scale philanthropic investments and worked to develop the leadership strategies of senior government ministers and heads of state, Ms Cooper has a strong and established expertise in effective leadership and management approaches.

Jamie has also served as a United Nations Commissioner on Life-Saving Commodities for Women and Children, a member of the Coutts UK Philanthropy Advisory Board, and a member of the Business Leadership Council for Preventing Mother-to-child Transmission of HIV (PMTCT).

Ms Cooper received a Bachelor of Arts from Smith College and a Master of Public Administration from the John F. Kennedy School of Government at Harvard University.

She is married to Methembe Ndlovu and has four children and three step-children.